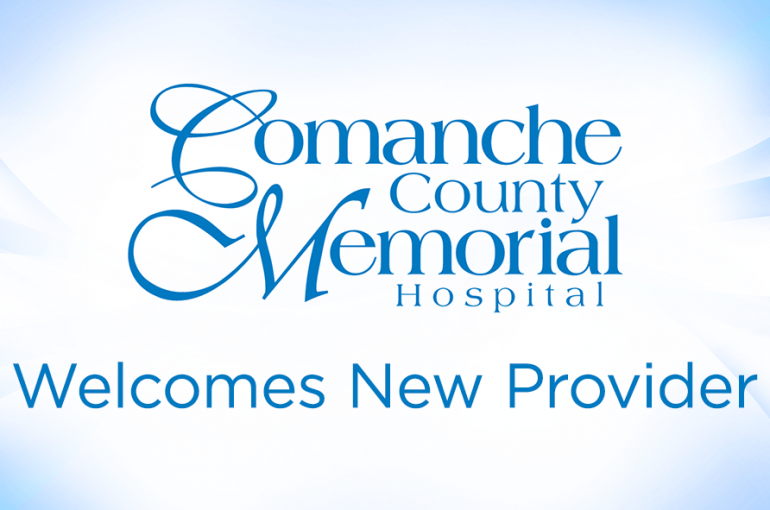 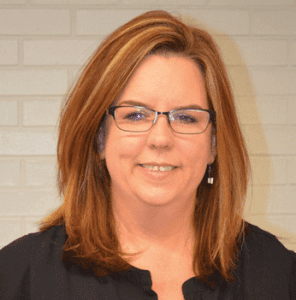 Denis Wells was born right here at Comanche County Memorial Hospital and was raised in Lawton. After earning her bachelor of accounting degree from Cameron University in 1995, Denis moved to Plano, TX, where she began her career in public accounting. She became a certified public accountant in 1997 and continued her career in the public forum with an emphasis in the non-profit industry. In 2007, Denis returned to Lawton to be near her family.

Since returning, she has worked as a Controller in various industries throughout Southwest Oklahoma and North Texas. She is excited to join the accounting team at CCMH and even more excited to be working closer to home. When not crunching numbers, Denis spends her time being Mom to her three children, Braden (18), Brycen (17) and Reign (3). She is also a volunteer for the American Foundation for Suicide Prevention where she provides support for survivors of suicide loss.