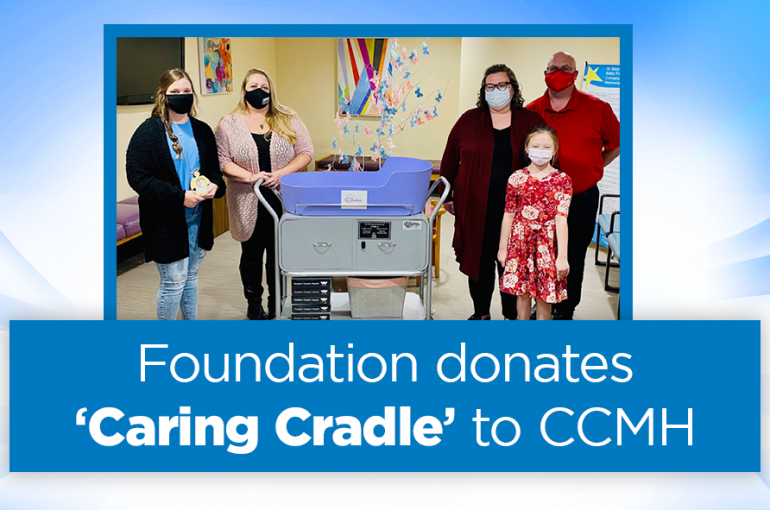 A donation of a Caring Cradle will make it easier for families who lose an infant to gain closure.

The device is a bassinet that delays physical changes from happening while letting the mother and family keep their baby in-room with them for up to seven days, said foundation representative Barbara Beams. This time allows families time to grieve and say goodbye on their own time.

“It also adds a layer of dignity to the baby’s death,” Beams said. “The cradles look just like a regular bassinet. It is much more calming to see your baby in a bassinet rather than wondering what clinical medical container your child has been placed in.”

Melody Duty, mother of Millie, said while nothing like this existed when she lost her child on June 24, 2001, she was fortunate to get time with her baby. Many mothers don’t get the time to grieve with the baby before it’s taken away, Duty said.

“She was only 14 ounces at birth,” said Duty. “She survived two days, miraculously. We didn’t expect it because doctors said she wouldn’t live for a few minutes, so we had time to get pictures and when it was time to let her go, we were able.”

“Time is the main thing,” Beam said. “As moms who have lost our children, that’s all we want —an extra hour, two hours, three hours. Just time to get every memory in that we can and that’s what the Caring Cradle units provide.”

The Jaxon Kade Foundation is based in Blanchard and raises funds for the $5,000 cooling bassinets to donate them to hospitals free of charge. The foundation’s donation to Memorial marks its 30th donation since its founding in 2017. 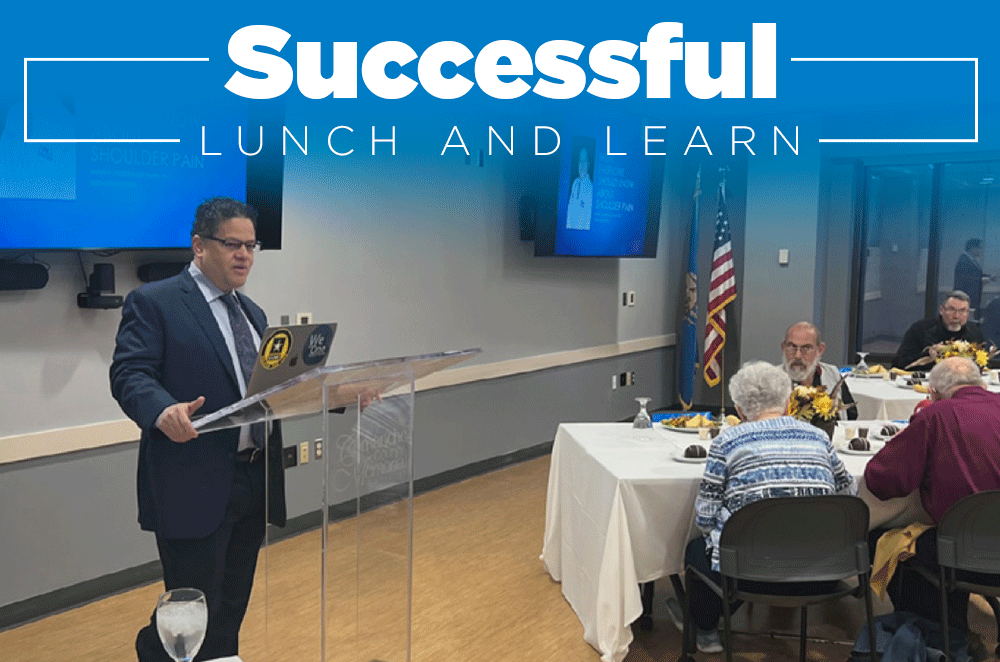