This Common Symptom of Ovarian Cancer is Often Overlooked 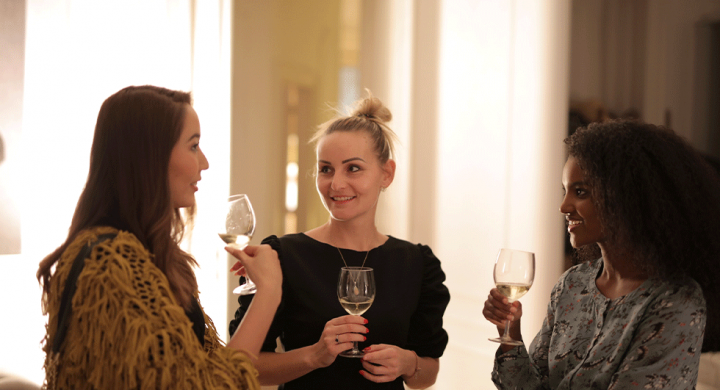 A lack of awareness of ovarian cancer symptoms may have serious consequences for some women.

What is ovarian cancer?

Ovarian cancer is a type of female reproductive cancer that begins in the ovaries. Women typically have two ovaries, one on each side of the uterus. The ovaries are about the size of an almond. They produce eggs and important hormones- estrogen and progesterone.

According to the American Cancer Society, each year in the U.S., over 21,000 women receive their diagnosis of ovarian cancer. Nearly 14,000 also die from the disease annually. The risk of developing the disease increases with age and is about 1 in 78. Ovarian cancer is the fifth leading cause of cancer deaths among women, accounting for the most deaths over any other cancer of the female reproductive system.

Why is ovarian cancer often overlooked?

According to the Mayo Clinic, one of the major concerns regarding ovarian cancer is that it often goes undetected until it reaches the belly and pelvis. At later stages, ovarian cancer is more difficult to treat and more likely fatal.

Ovarian cancer is also often asymptomatic in the early stages. Later stages have noticeable symptoms, but they can be non-specific, such as loss of appetite and weight loss.

Which symptom of ovarian cancer do women overlook?

A study led by researchers in the U.K. of a non-profit organization, Target Research, discovered that many women are likely to miss a common ovarian cancer symptom and change their diet other than visit their doctor. Common symptoms of ovarian cancer include always feeling full, persistent bloating, stomach pain, and needing to urinate more.

The organization surveyed more than 1,100 women. How did women respond to hypothetically experiencing bloating?

A previous survey by Target Research found that only 20% of women identified bloating as a symptom of ovarian cancer.

Other common symptoms of ovarian cancer

Ovarian cancer was once thought of as a “silent killer.” That changed in the 1990s however when research revealed catching early symptoms and beginning treatment can greatly improve a patient’s outcome. Besides the mentioned symptoms, other potential symptoms include nausea, fatigue,  menstrual changes, pain during sex, back pain, and constipation.

If you experience any of the symptoms above, do not delay in reaching out to your CCMH Provider.

While we frequently update content, medical information changes quickly. Information may be out of date, and/or contain inaccuracies or typographical errors. For questions or concerns, please contact us at contact@ccmhhealth.com.

Cardiovascular and Thoracic Surgery at CCMH

Through With Chew Week

Cardiovascular and Thoracic Surgery at CCMH

Through With Chew Week