The chance of a woman having invasive breast cancer some time during her life is about 1 in 8.  With odds like that, you want the best screening tool available to find, diagnose, and treat breast cancer for you or your loved one. CCMH is proud to announce the addition of digital mammography to its expanding state-of-the-art technologies available to diagnose and treat disease.

Read about our other breast imaging procedures here.

What is a Mammogram

A mammogram is an x-ray that gives a picture of the internal structure of the breast. There are two types of mammography: Screening and Diagnostic. Screening mammography is performed on asymptomatic women to check for undetected tumors. Diagnostic mammography is used to follow up on breast abnormalities detected during a self exam or check-up.

Digital mammography not widely available, but offered at CCMH

Only 8 percent of mammography units in the United States are digital. Digital mammography is a relatively new technology and there are currently a small number of facilities with digital units. A recent study of about 50,000 women found that digital mammograms were actually better than film mammograms in picking up cancers in certain groups of women, including women with particularly dense breasts and women younger than 50. Researchers aren’t sure why digital is more accurate for these women, but they think it’s because digital photos can be manipulated to get a better view.

Mammography is the leading defense against breast cancer. CCMH offers digital mammograms, a procedure capturing images of the breast image special electronic x-ray detector, which converts the image into a digital picture for review on a computer monitor. With digital mammography, the magnification, orientation, brightness, and contrast of the image may be altered after the exam is completed to help the radiologist more clearly see certain areas.

What are the benefits of Digital Mammograms?

What to Expect During Your Mammogram

First, you will be asked to undress from the waist up. A female Radiologic Technologist certified by the American Registry of Radiological Technologists and specializing in mammography will perform the procedure. The technologist will then place your breast between two plates and compress them to take the x-ray. With your comfort in mind, we use Mammo Pads, single-use foam cushions, which offer a warmer and softer barrier between the surfaces and edges of the mammography device. The experience is more comfortable, without impacting the clarity of the mammogram. Once the procedure is completed the exam is then sent through the iCAD computer-aided detection to provide a secondary computer-aided interpretation of any areas of concern within the breast. A board-certified radiologist will interpret your exam and a report will be sent to your physician, and a patient result letter will be sent to you. 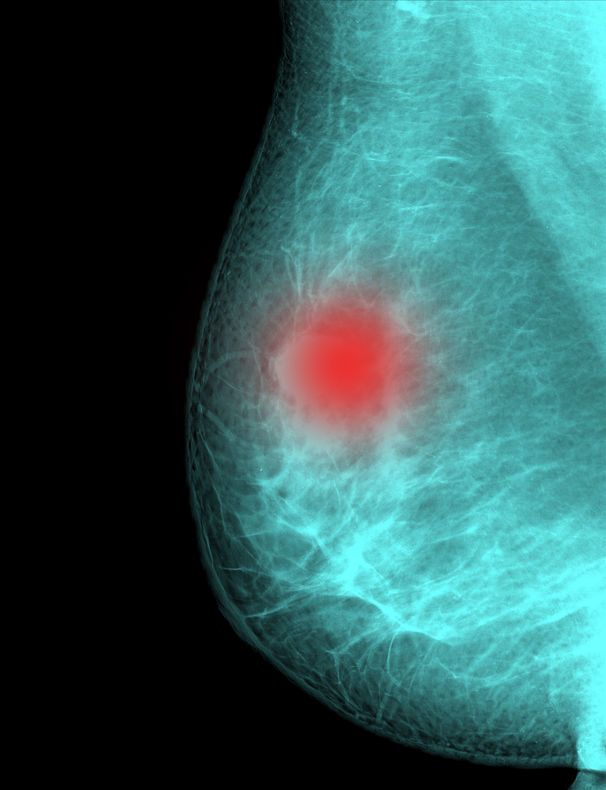 In standard mammography, images are recorded on film using an x-ray cassette. The film is viewed by the radiologist using a “lightbox” and then stored in a jacket in the facility’s archives. With digital mammography, the breast image is captured using a special electronic x-ray detector, which converts the image into a digital picture for review on a computer monitor. The digital mammogram is then stored on a computer. With digital mammography, the magnification, orientation, brightness, and contrast of the image may be altered after the exam is completed to help the radiologist more clearly see certain areas.

It is suspected that digital mammography is superior in some women because it allows radiologists to heighten the contrast between dense tissue and cancerous cells, which both appear to be white on a film mammogram.

The Women’s Imaging facility at CCMH is certified by the American College of Radiology, the Mammography Quality Standards Act, is licensed by the Oklahoma Department of Public Health and is a Softer Mammogram provider. 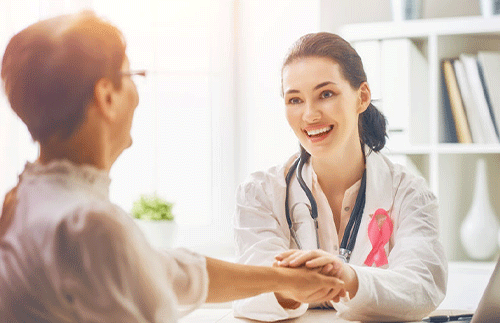 HOW DO I MAKE AN APPOINTMENT?

To schedule a screening mammogram, please call Central Scheduling at

The HEART at CCMH

Bone Health and Osteoporosis for Women

CCMH Nurses Named March of Dimes Nurse of the Year for 2020!