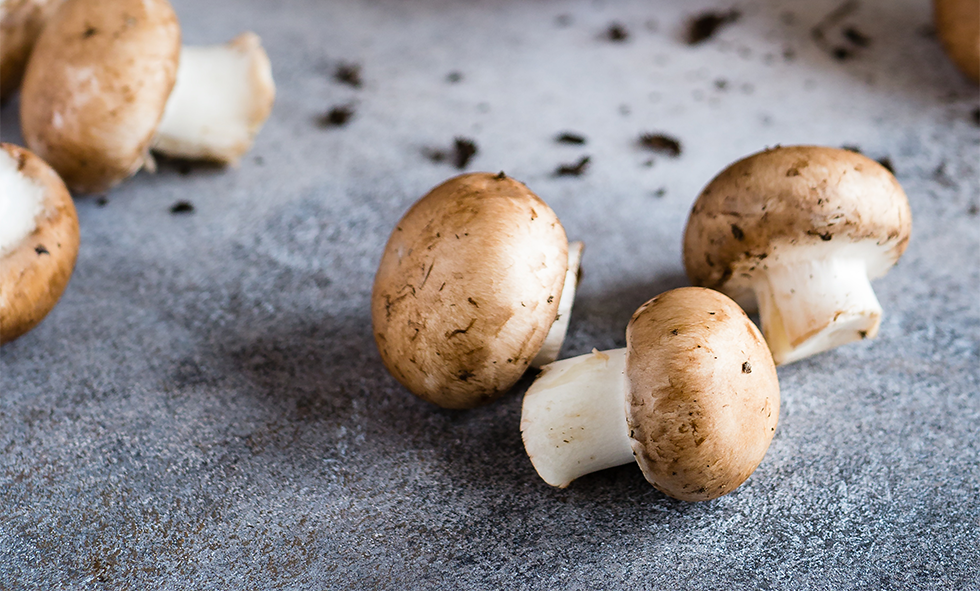 Love them or hate them, mushrooms are a wonderful addition to your diet. Recent research has shown that mushrooms may have even more health benefits than we previously realized!

Why are mushrooms good for you?

According to recent research, eating mushrooms may also reduce the risk for mild cognitive impairment (MCI).

What is Mild Cognitive Impairment?

MCI is a type of memory impairment which is often a precursor of Alzheimer’s disease. It is the stage between the normal cognitive decline of aging and the more serious decline of dementia. MCI involves problems with language, thinking, memory and judgment that are beyond normal changes as a person ages.

Patients with mild cognitive impairment may be aware that their memory or mental functioning is “off”. Others may also notice a change. MCI is not severe enough to interfere with normal day-to-day functioning, however.

What is the relationship between mushrooms and MCI?

They also interviewed each participant and conducted various cognitive tests.

This controlled study accounted for various factors including socioeconomic factors, health and other behaviors. Researchers also considered each participant’s consumption of vegetables, meat, and green fruits and nuts. The participants who ate one to two 5- ounce portions had a 43 percent reduced risk for MCI in comparison to those who had one portion or less. Participants that consumed more than two portions, however, had a 52 percent reduced risk. 1

Why do mushrooms help ward off Alzheimer’s?

It is unclear why this relationship exists between mushrooms and a reduced risk of MCI. Mushrooms do contain various antioxidants that may inhibit the buildup in the brain of amyloid beta and tau. These are proteins that are present during Alzheimer’s disease.

What are the signs of Alzheimer’s?

Some of the top signs of Alzheimer’s include:

If you or someone you love is experiencing these symptoms, reach out to a CCMH Provider for an appointment. You can find a list of our providers at Ccmhhealth.com/Directory.