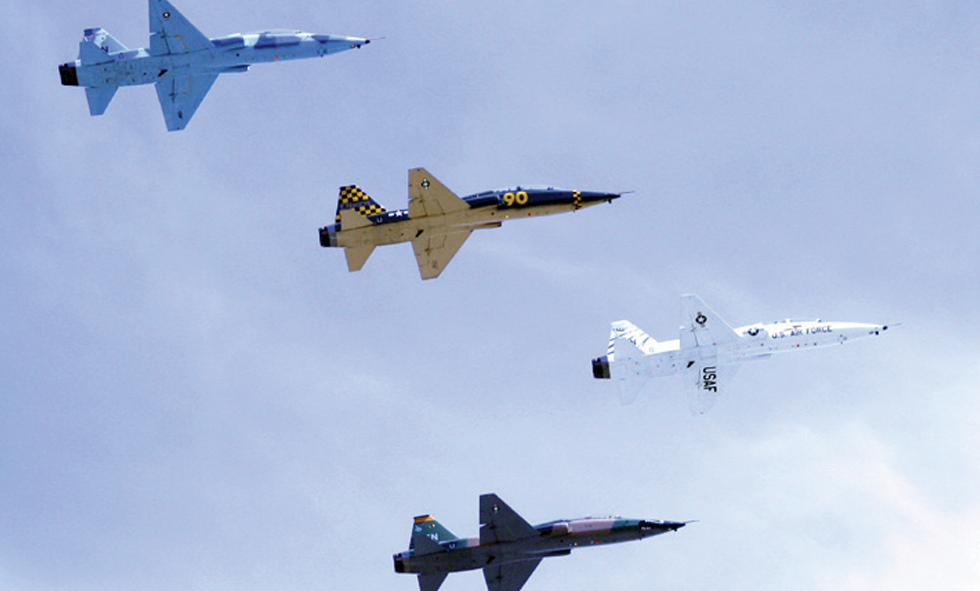 The first flyover was from Altus Air Force Base as a salute to healthcare workers, first responders and other essential personnel supporting the COVID-19 effort in Oklahoma.

The second flyover was from Sheppard Air Force Base giving a high flying “Thank You” with Operation Spirit over Texoma.

The 97th AMW and 71st FTW encouraged viewers to tag the bases on social media in photos and videos they captured during the flyovers using #AirForceSalutes, #MobilitysHometown, #VanceProud and #SpiritOverTexoma. 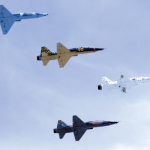 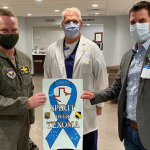 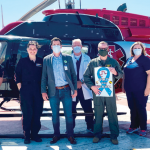 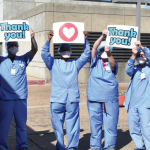 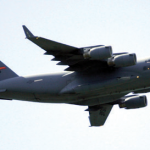 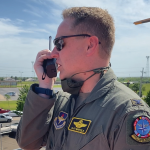 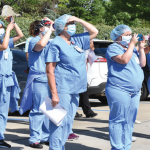